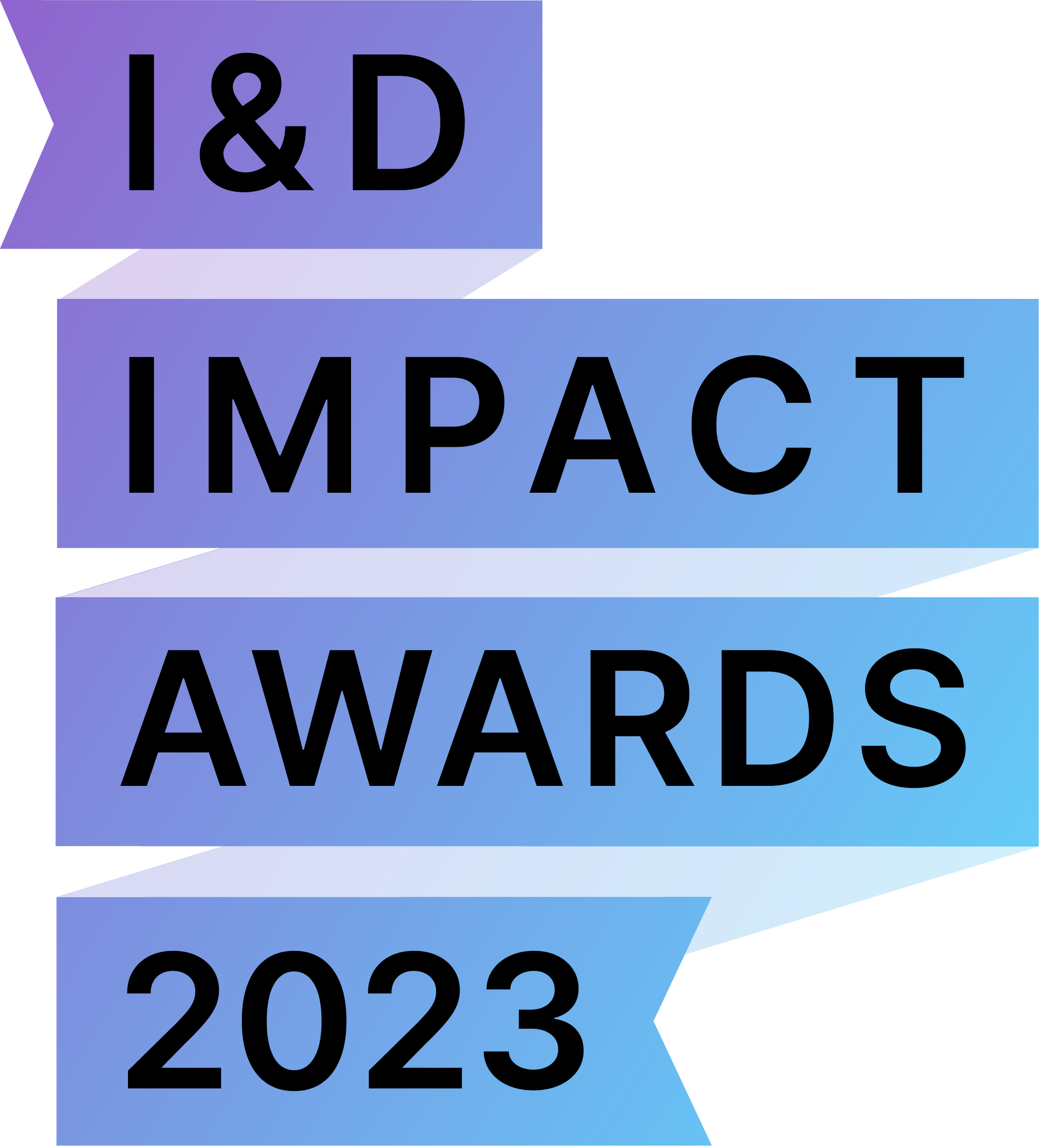 Diversity and inclusion has become a critical priority for businesses today. But the companies that are successfully turning their DEl "talk" into meaningful—and ongoing—action are the ones that are empowering the right voices along the way.

The inaugural 2023 I&D Impact Awards spotlight outstanding organizations, leaders, and their teams who are trailblazing systemic and scalable solutions for more equity in the workplace.

Join us on March 22, 2023 to celebrate the progress our shortlisted organizations and individuals have made and feel inspired as we collectively build a future where everyone thrives.

“Unless organizations embrace and understand [the importance of diversity and inclusion], 15 years from now, they’ll be in the dustbins of corporate history.”
- Les Brun, Sarr Group Chairman and CEO, Sarr Group

I&D Team of the Year celebrates those inclusion and diversity teams that share a clear purpose and work together to drive progress while encouraging a culture of openness, equality, individual and collective growth, and trust.

I&D Leader of the Year

I&D Leader of the Year recognizes the senior-most inclusion and diversity leader who empowers their team, inspires progress for the organization, and is committed to delivering meaningful and measurable results.

This award recognizes a company that has had an impact on communities by supporting education or development programs, health care, infrastructure, or other areas of need.

The Inclusion Award recognizes a company that has made outstanding progress on its own culture of inclusiveness and has embraced different techniques and approaches to provide a positive environment for all its workforce and in every internal interaction.

The pinnacle of the awards—the Award for Inclusion & Diversity Impact—celebrates an organization that has showcased true excellence in making DEI progress, providing a benchmark for others to aspire to, and offering clear evidence of improvement.

This award recognizes organizations that have publicly declared their current position and openly shared their intentions and targets for improvement. These organizations display honesty, realism, and ambition, and they are willing to face the scrutiny of third parties.

The Courage Award celebrates an individual who has taken personal responsibility for addressing inclusion and diversity issues and has selflessly worked toward greater goals—an inspirational individual who challenges the status quo and fights the just fight regardless of personal outcome.

The I&D Ally Award recognizes a team, function, or division that has played a crucial role in supporting the company’s inclusion and diversity drive—a team that rises above the day-to-day deliverables in support of a greater I&D vision and values.

The Innovation Award showcases companies that have developed technology to improve DEI efforts.

On March 22, 2023 we will hear from individuals and organizations making progress within DEI. If you are interested in joining us to celebrate their impact please fill in your details below and we will be in contact to book your table.
Thank you for showing interest in joining the celebration on March 22, 2023. We will contact you with booking details soon.
Oops! Something went wrong while submitting the form.

Meet your esteemed panel of judges.
Entries will be profiled in front of the biggest names in the function as they determine who to shine a light on. 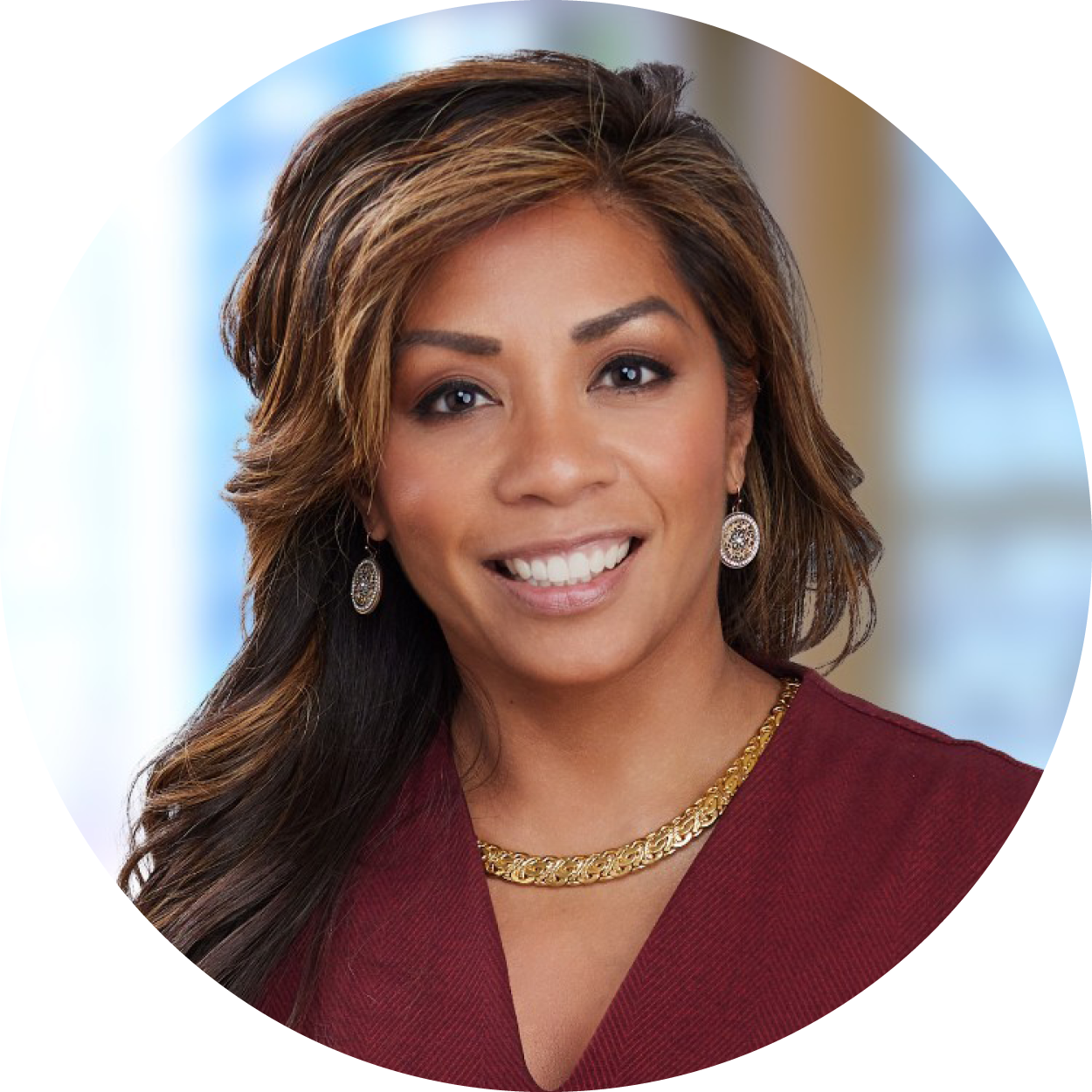 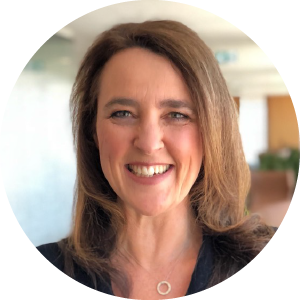 BHP
Head of Inclusion and Diversity and Workforce Transition 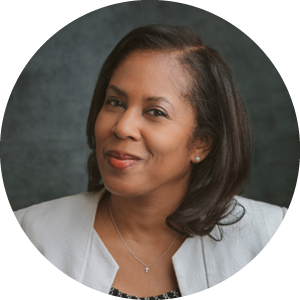 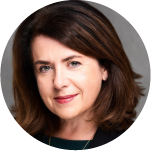 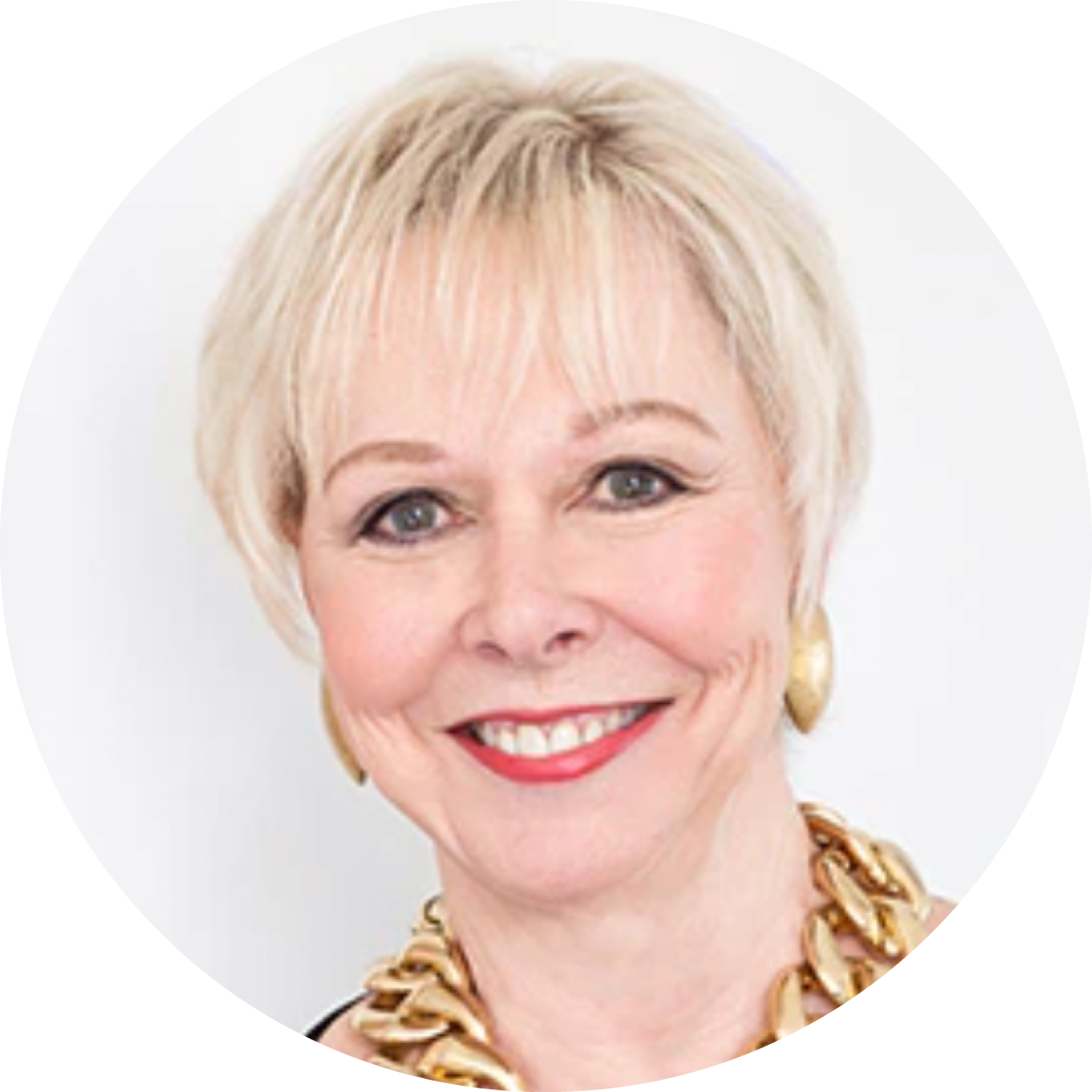 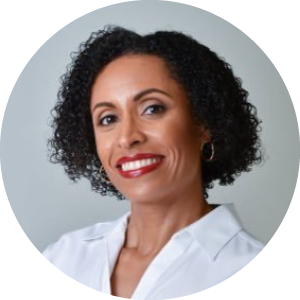 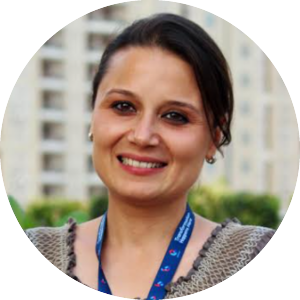 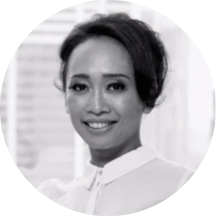 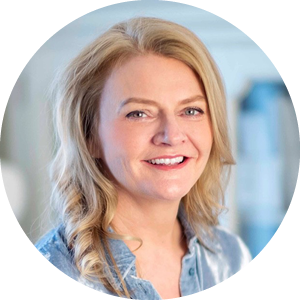 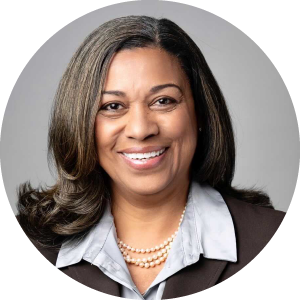 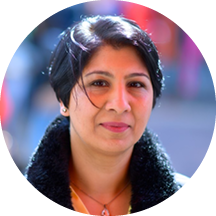 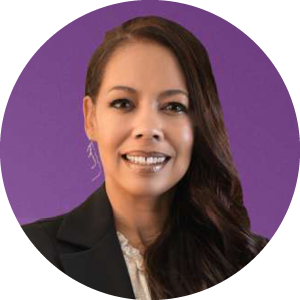 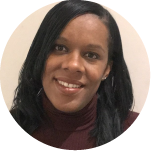 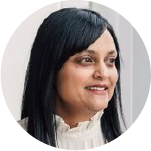 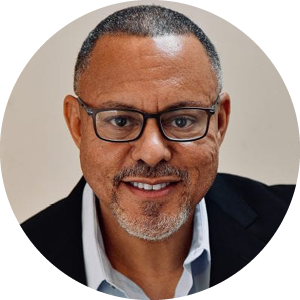 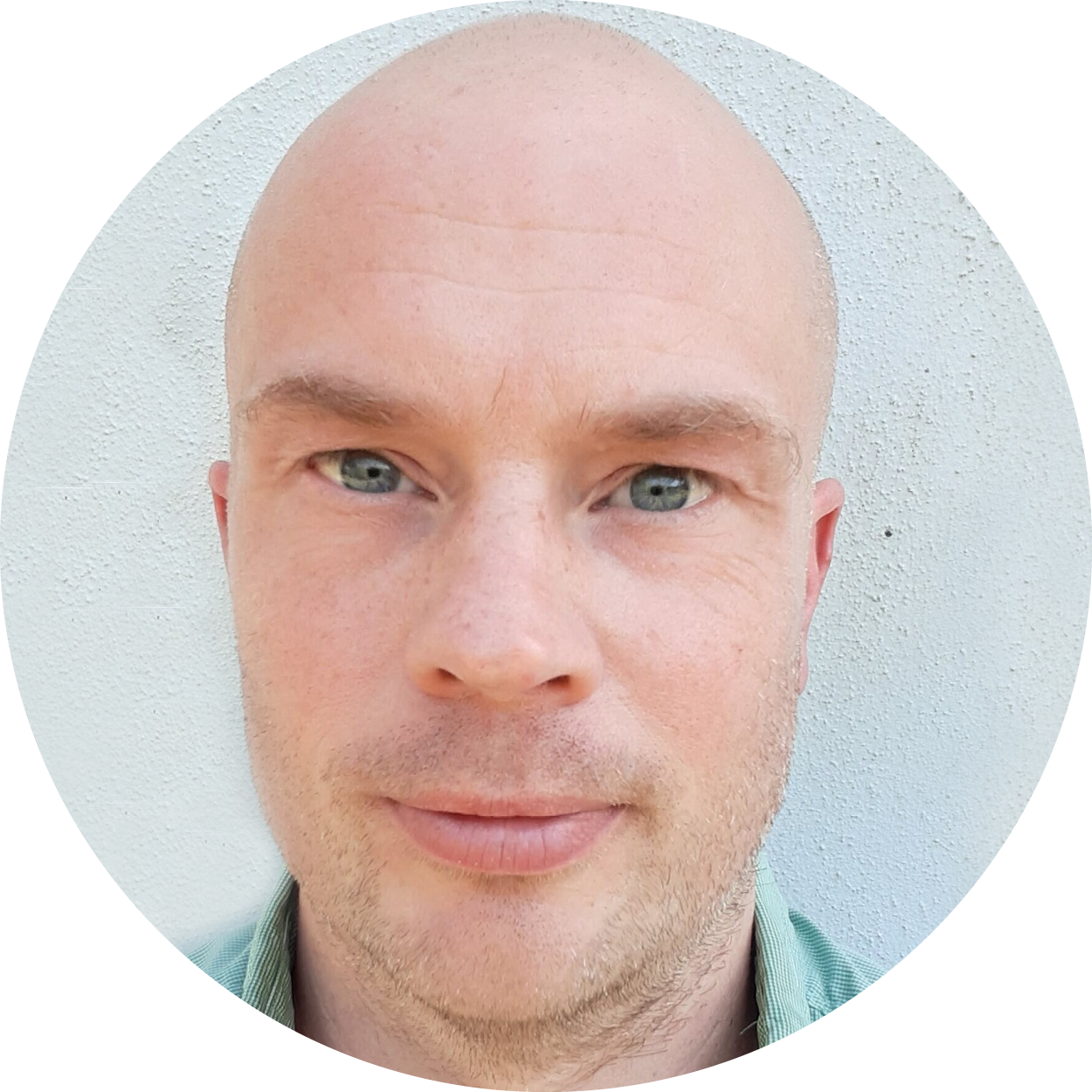 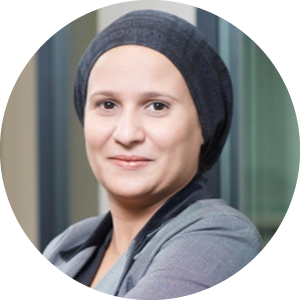 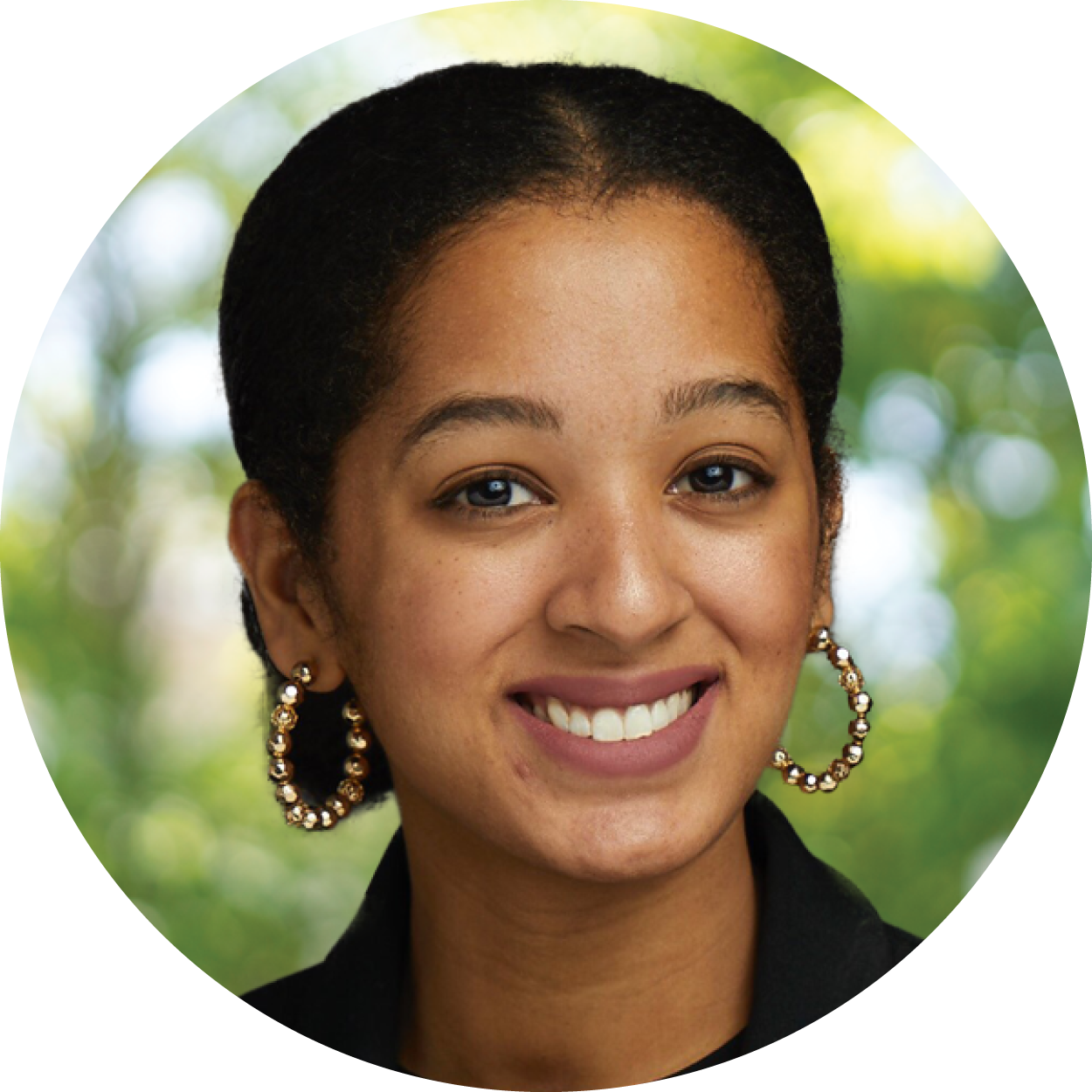 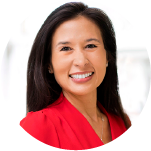 Is your organization a leader in DEI?
There is an opportunity for your organization to have association with the first global awards which is championing progress within DEI. A platform to demonstrate your brand’s passion and promise to DEI professionals from distinguished organizations.
Become a Partner
Privacy Policy
Terms of Use
Cookies Policy
Copyright ©  2022  All rights reserved.